The newest, but not the greatest (unless you're referring to the dog)

I'm not certain, but I might be the world's worst blogger. I see that it has been almost a whole year since I last posted anything, and then it was reactionary stuff. (Well, we're now in the midst of a government shutdown, so the reactionary stuff is still close to the surface, but I'll spare you.)

Indeed it has been so long that I'm surprised I remembered my password--that was after I figured out how to find a log-in place. But I made it, so I've spent a bit of time switching some things up, cleaning some links out, etc. Maybe someday I'll find a new program to make some new banners. (Are they still called that these days, or did that pass by, too?)

I'm in the middle of cleaning and creating an art space, but I don't have any new art made or even in progress. I'm feeling too lazy to post my newest photos. So I guess I'll revert to random silly things in my world, and share some photos from sometime since last November. I guess if I hadn't told you they weren't the most recent you wouldn't have known, huh. Silly me. Shall that be random silly thing number 1?

Silly thing #1: My house is clean. Well, that might be relative compared to yours, but for me, it's clean and tidy, having 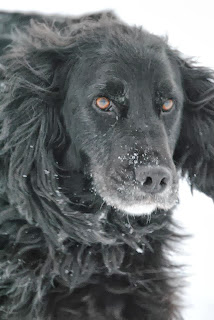 Silly thing #2: Last month I purchased what I like to call my "Dr. Who" shoes. They are navy canvas high-tops with stars. While they might not quite look the part, I always feel Number 10-ish when I put them on. (Although my son has informed me that Number 10 wears low ones, while Number 11 wears high tops; either way they make me feel like I could be a companion.) I make sure to say "Oy!" a lot when I wear them and try to avoid situations that involve running, lots of running. I did attend our local Comic-Con dressed as Number 4 last spring. But the kids have the photos of that.

Silly thing #3: Our local comic book store closed this year, but we still were able to pick up some new drawings by comic book artists at the aforementioned Comic-Con. (You'll have to look at previous posts to see the earlier entries in our collections.) This year's additions were the Jeremy Brett Sherlock for me, a Benedict Cumberbatch Sherlock for my daughter, and Bacon Tardis drawings for all of us.

Silly thing #4: This whole post is very self-centered. That's actually ridiculous, rather than silly. Sorry. I just feel like I have to break the ice somehow and get something posted. Now I have to get back into a habit. Then I need to get a new verb... 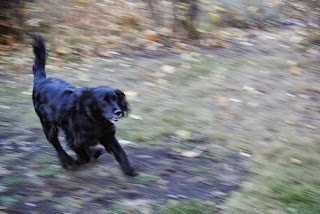 [Note: I have been trying to add photos for an hour now, and it just won't show them is finally working. But for now, no photos, which is a bummer because we have an attractive dog. Now I shall leave you with photos of our rather attractive dog as he is running, lots of running, but not away from the vacuum, although that is how he usually looks when the vacuum is visible.] 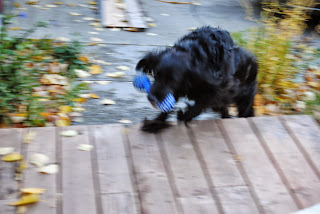