From the Daughter and Son OR Let's Get Wild with Words

My summer has been spent with my nose in a book. I forgot to come back and post our adventure with the cherries; I forgot to even take a picture of the adventure with the cherries. Which may be just as well, since years from now I don't want to look at pictures of small worms--not even the ones you can shoot out from the fruit like a mini-cannon clear across the kitchen. But you probably didn't want to know about that icky mind picture. And technically it's been more than one book. (Yes, back to the nose.) 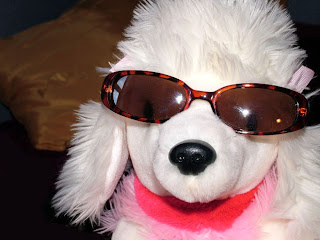 Which has left my children to entertain themselves a bit more. My daughter has never been challenged with this concept, but my son seems to need a bit more encouragement in this area. Today, however, they did well. I'm not sure from whence they came, but my daughter produced a pack of word cards and my son received a lesson in grammar. Whether he wanted it or not was never asked. Between the soon-to-be writing teacher and the bossy older sister, he learned some new terms this morning. But once he got past the reminder of days to come, they got down to business and amused themselves with creating the silliest, most bizarre sentences they could make that still made sense. Or at least I hope they make sense; once I promised to share them here, things really got wild. So, yes, here are the sentences.

Cheerfully, girls fiercely punch weirdos. (Surprisingly, or maybe not, from the male child.)

I was tickled to watch my daughter use her Shurley grammar and the technique of listing strong words with this exercise. And you have to admit, some of these 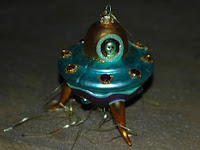 sentences leave one with some pretty vivid images. Maybe I'll have to use this card deck in class every now and then!

Once again, images are courtesy of www.morguefile.com.
Posted by larin at 10:53 PM