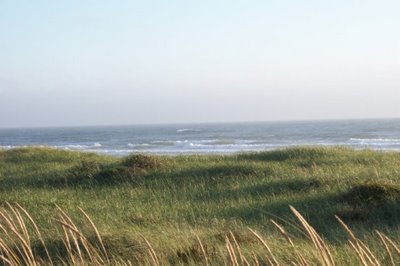 Your throne, O LORD, has been established from time immemorial.
You yourself are from the everlasting past.

Well, the busyness of the summer has kept us flitting from one activity to another, rather like the hummingbirds on the massive butterfly bush in our front yard (or should I say taking over our front step?). But back in July we were able to spend a wonderful and refreshing week with some dear friends camping on the Washington coast. While camping itself isn't exactly refreshing and wonderful to me, the beautiful surroundings were. ;-)

Travelling to the coast involved a trip through high desert--during the big heat wave no less! My little fellow had the same reaction I do in this kind of country: he looked out the window and exclaimed "Mom, we're in the desert!" Having spent time talking and building excitement about seeing the ocean, he was horrified, but calmed down once I explained. A bit like life, don't you think--going through the unexpected makes the arrival so much sweeter. After arriving, our first evening was spent just walking on the shore, recovering from a day of rushing, driving through city traffic, too much time in the vehicle. Hearing the roar of the ocean over the break wall was so thrilling for the kids. 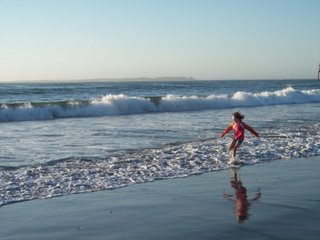 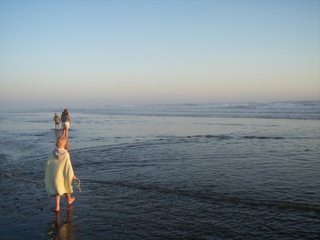 We were blessed to have a gorgeous sunset the first evening. After that the evenings were misty and stormy. 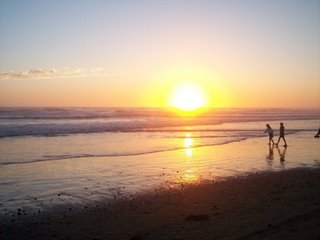 The first few days were spent exploring: the town itself and the beaches near Westport. We each have our special things when we beach comb. I look for sea glass, my husband looks for agates, the kids look for shells. I take pictures of everything. :-) 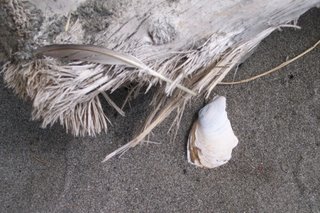 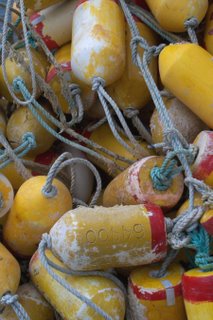 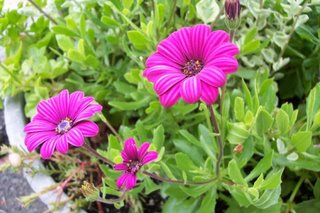 Eventually we drove north to explore new terrain. The beaches we found there were a bit wilder, with tidepools and rocks. The kids found living creatures to look at and not just shell remains. 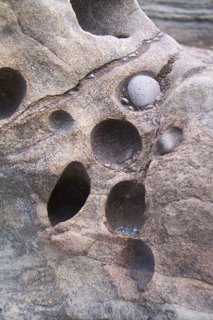 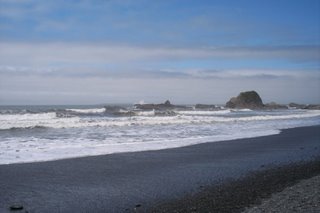 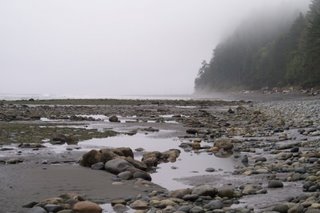 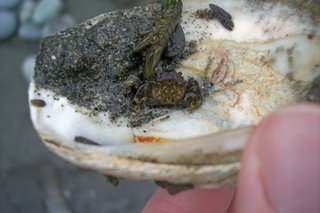 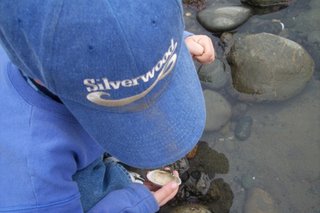 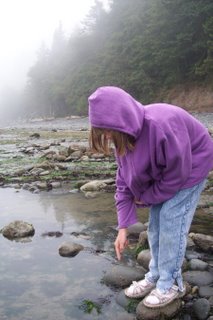 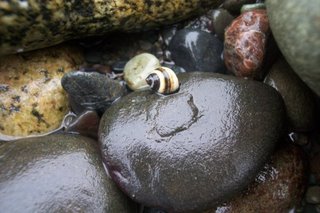 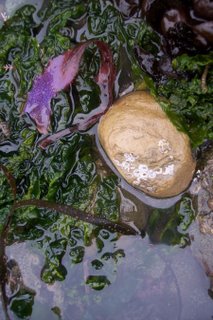 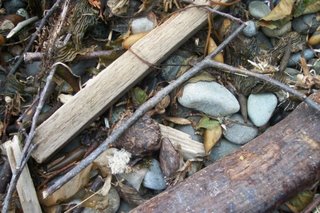 We stopped at the Hoh National Rain Forest along the way. It didn't rain while we were there and we didn't see any of the fabled slugs, but we did meet lots of large mosquitos--lots! 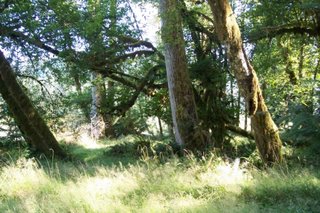 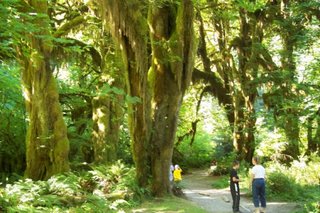 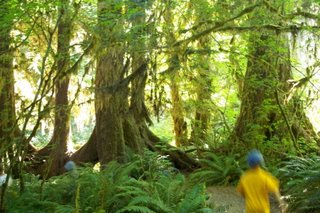 Our final days were spent in Port Townsend, exploring the town and Fort Worden. While enjoying the lovely buildings (and taking pics of the architecture, inlcuding the incredible yarn shop--note the red building), I happened upon snails that were almost as large as the fabled slugs. 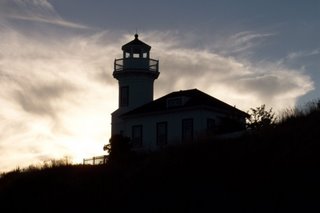 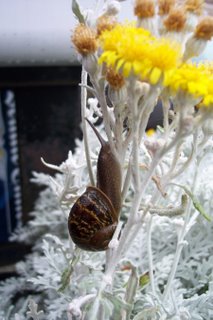 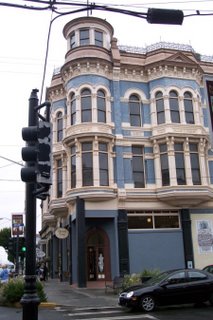 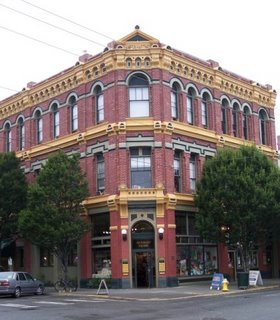 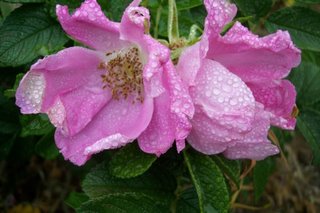 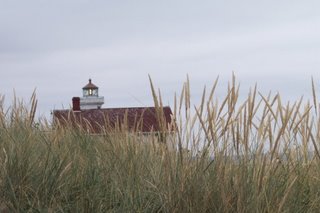 Then we headed south to catch the ferry and head for home. That's Safeco Field, for all you baseball fans. :-) Of course there was so much more, but who wants to see every slide in the show! ;-) 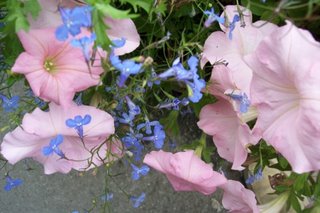 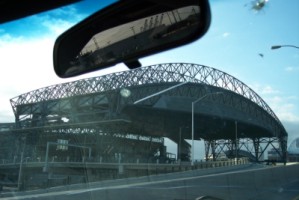 One of the best parts of the trip? Being in 67-73 degree weather, while back home it was in the triple digits. Believe it or not, I had to buy a sweatshirt on the trip!
Posted by larin at 11:32 PM

Excellent photos! I hope you had an enjoyable summer.

Thanks! I love taking photos and yes, it has been a great summer. --L

Hey LaRinda
These pics are fabulous, you have a great eye, thanks for sharing them..